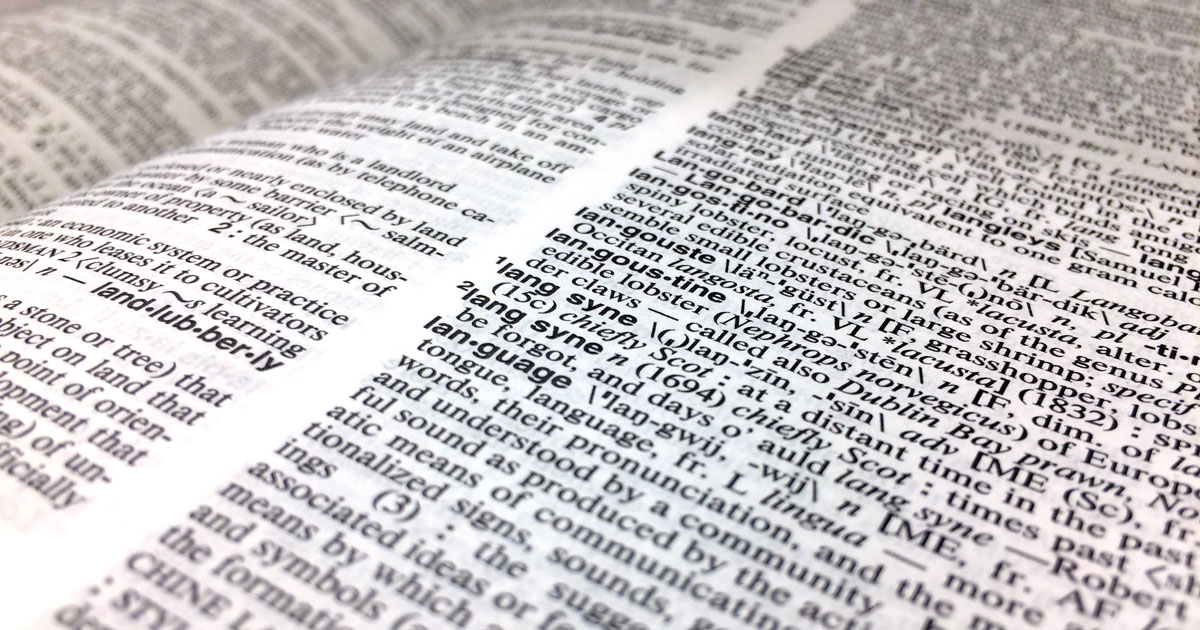 The opening paragraph of this [broken link! maybe they took it down because it] is so dumb.

"[A] minute of video is now worth an estimated 1.8 million words—a finding that confirms…"

1.8 million words / minute = 1000 words/frame (assuming 30 fps). So they basically did the math, 1000*30*60 = 1.8 million. No "estimated" or "finding" or "confirming". They just took an saying about an arbitrary amount of meaning that a picture can convey, assumed that all pictures convey that amount of meaning measured in words, and assumed that all frames of the video were worth the 1000 words of meaning.

I think you'd need more than 1/30th of a second to obtain those "thousand words". Normally, you'd look at a picture for a few whole seconds. The other thing is that most video has a lot of pixels that don't change or barely change between frames, so even if you viewed the video frame-by-frame to glean as many "words" as possible, there's not much you'd get from frame #2 that you didn't get from frame #1.