People break websites so easily. A very large portion of websites, especially for small businesses and organizations, are managed by people who don't have much experience with the technology or industry standards. Thanks to modern systems like Squarespace, it’s very easy to produce something that’s good enough for most people’s standards, but that also creates the possibility of breaking things.

If you can't hire a professional to build or maintain your website in a way that keeps it top-notch and better than your competition, here are some of the things to watch out for while working on your web presence. 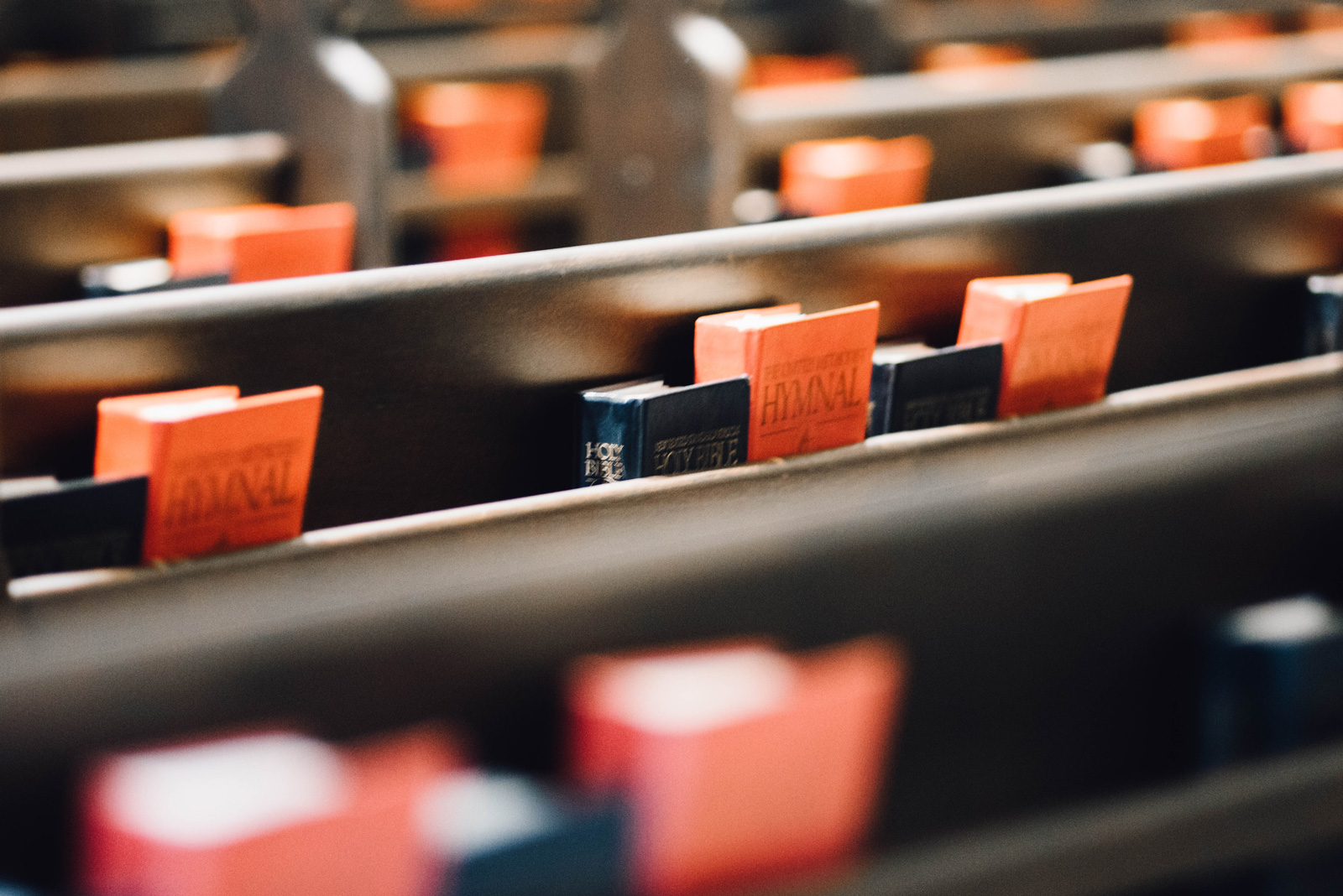 I’ve built a lot of websites for Christian churches of varying denominations, and I’ve noticed several trends when it comes to things that are commonly forgotten by the staff people maintaining the site.

A Logical Journey to Catholicism

Photo above: the tabernacle at St Joseph's Basilica, the local cathedral in our archdiocese. Copyright Brian Holdsworth and used with permission, kinda.

Three years ago, I knew almost nothing about Catholicism. I basically thought of the Catholic Church as just another denomination, and one that really liked traditional, old-fashioned practices. Sometimes, I'd hear things ranging from “Not all Catholics are Christian”, to things like “Catholics are call going to Hell because they worship Mary and the Pope”. I didn't really know what to think, but considering that the more trustworthy sources I had tended to stick with a pretty non-damning set of opinions, that's what I settled with, though I wasn't so concerned about the matter.

In 2016, I wrote about how scoring the Olympics by total medal counts, or by just the number of golds, was an inaccurate way to say which nation did best, because different nations have different abilities. Either Kenya or Tajikistan "won", by my chosen measurements.

This year, I took the same "weighted medal score" (henceforth called WMS) that I used before, and compared it to a bunch of national statistics, looking for correllations. Athelete counts of course had the strongest, because the more athletes a nation has competing, the better chance they have of winning something. I don't think this was good enough on its own, because a richer country will have more athletes.

Is This the Future of Grocery Shopping? 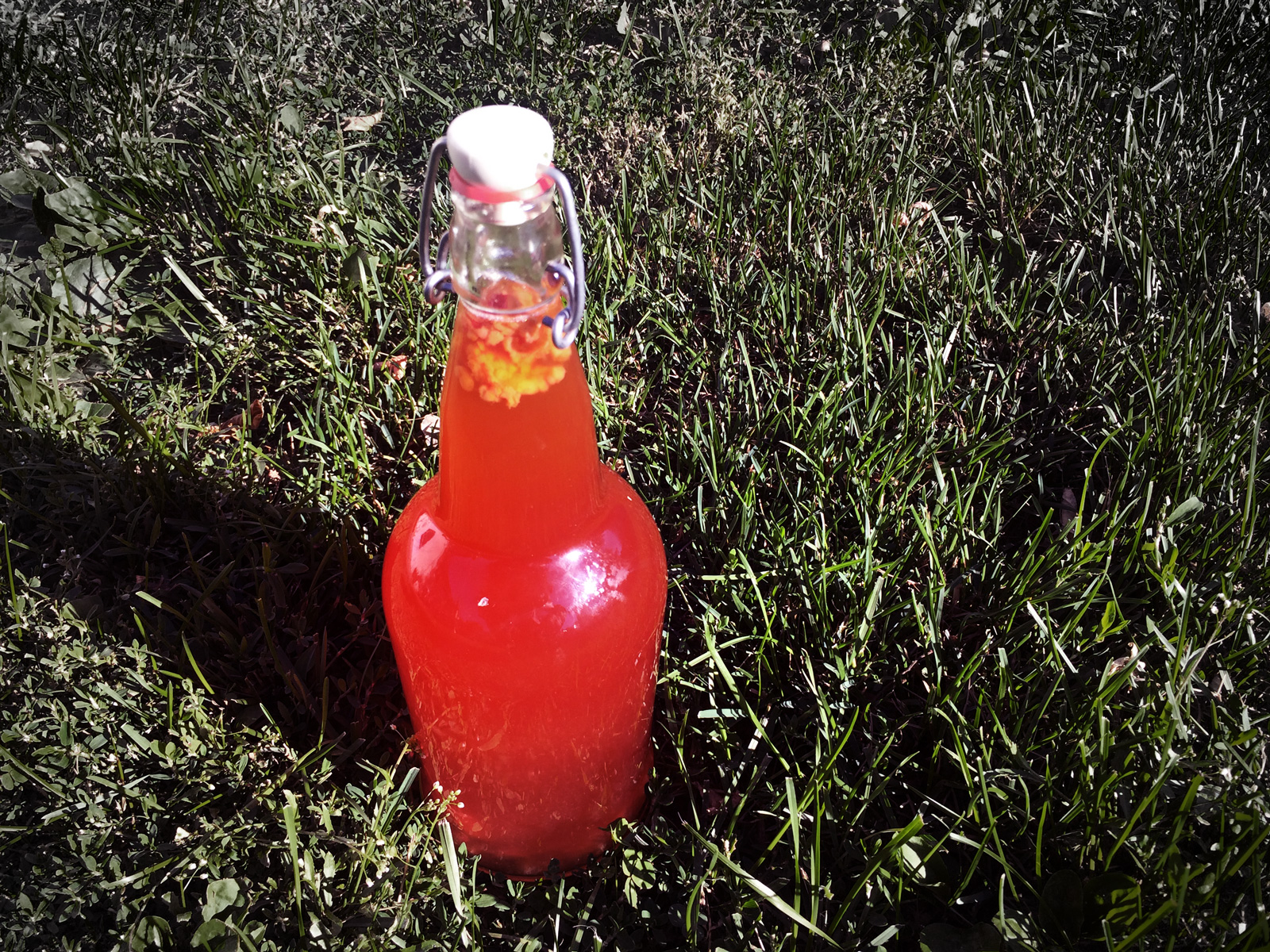 Why Can’t We Pray to Mary and the Saints?

This was a question that I started asking early on in my research of Catholicism. I understood the basic reasons why Catholics venerate the Saints and Mary, and why they believed they could be asked for prayer. (The actual process of veneration of the Saints, which involves scientifically verifying that a miracle has occurred because of the intercession of a possible Saint, was a key point here.) Being rather skeptical by nature, I decided to research the topic from the other perspective: why can’t we pray to the Saints? 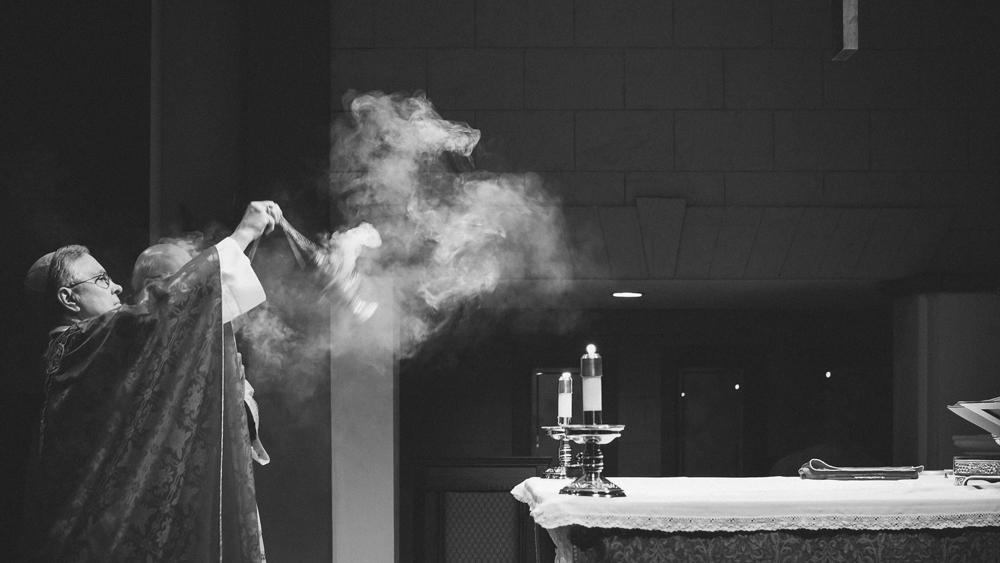 It’s weird to think of the idea of “used” music these days. In this age of infinitely replicable digital media files, why would someone move an .mp3 to your device when it can just be copied?

Ninety percent of the music that I own on vinyl was acquired second-hand. There’s a multitude of good artists from years past that not only are still worthy of a listen, but were popular enough that their physical music releases are still easy to find. The fact that many used vinyl records can be bought for as little as one or two dollars at a thrift store means the barrier to entry, and trying a new artist, is very low. Sure, many of the more popular albums will get snatched up by someone reselling them for $10, but it doesn’t hurt to check the vinyl rack at the thrift store on a regular basis and see what they have.

The Best Way to Pay For a Cell Phone (in Canada)

It is a well-known fact that cell phone service providers in Canada are some of the priciest in the world. When it comes down to the lesser of different evils, who should one pick?