So… We're Going to Africa! 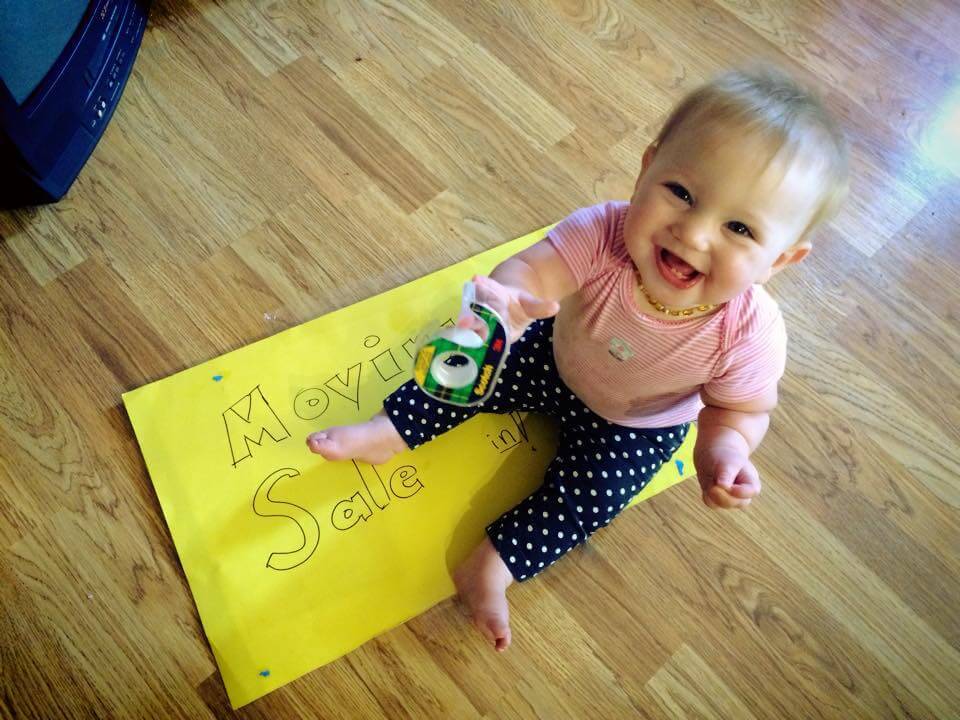 This past month has been a major whirlwind. Five weeks ago, I was laid off from my web design job, due to shortage of work. While working for a friend and learning how to do stucco, my parent's called and said they had an urgent thing to discuss.

"We want to send your family on a missions trip to Africa."

That was two weeks ago. Now, our house is half-empty — we're basically selling everything we have, so we won't have to move as much from storage when we get back — and we have plane tickets booked for the 2nd of October. We're going to be doing a 6-week intensive training program with the Foundation for Cross-cultural Education, in Woseley, South Africa, followed by outreach and support work at one of their bases, probably the Zambia location.

If you're the praying type, here's the key things right now:

I'm going to try to keep regular updates going, at least during the training period. At this point, we're not sure how the internet connectivity will be after that.