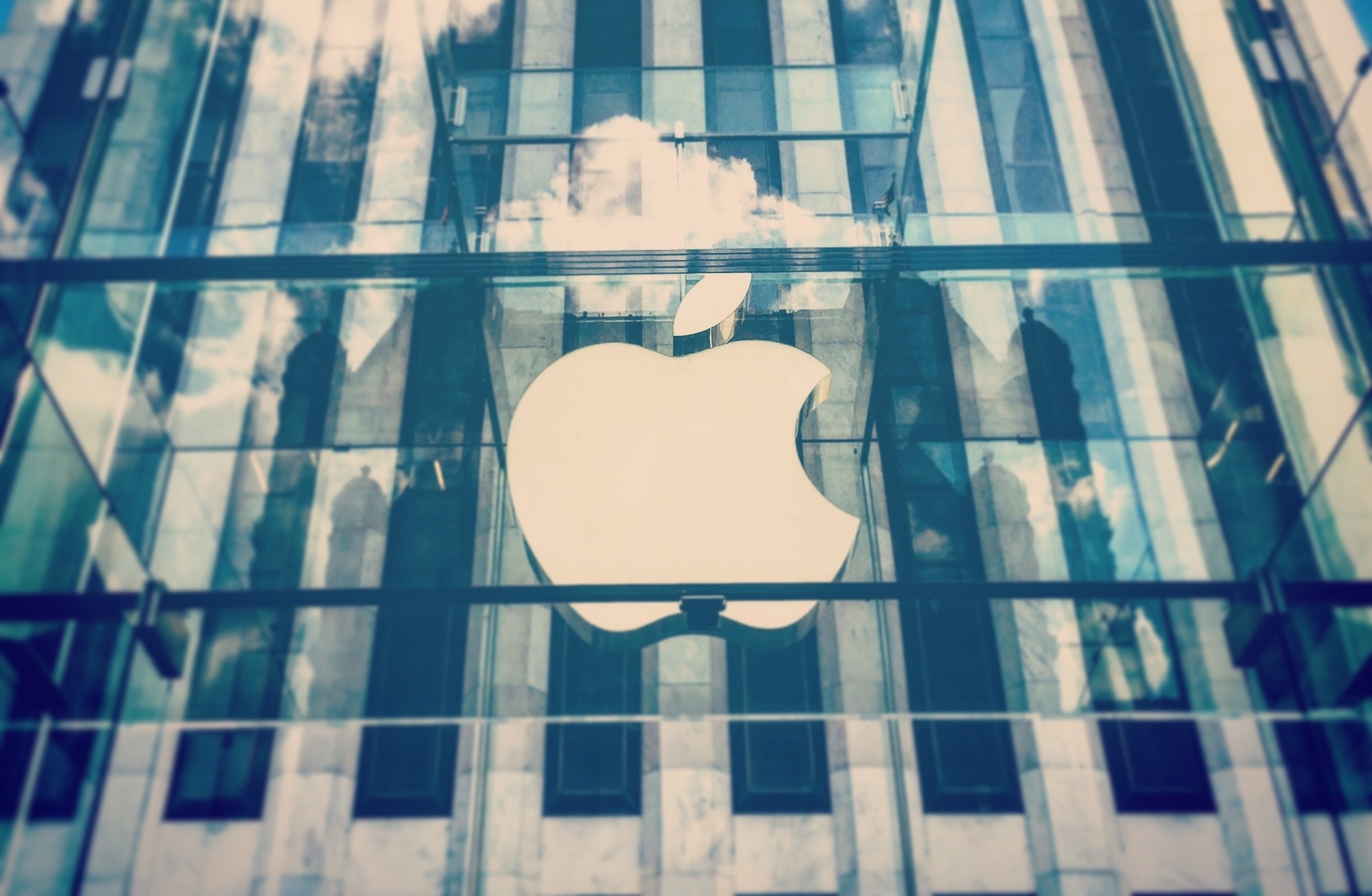 Another other intriguing point in the story is Tim Cook's open letter. The day his letter came out, everyone on Twitter was talking about it. Now, I'm glad that Cook has re-confirmed his and Apple's stance on the importance of privacy, security, and encryption, but I can't help but feeling like something isn't right. The amount of media coverage, especially the under-informed and under-researched stories, was and still is astounding. It also feels like Cook was not entirely aware of the state of the situation, or the team of lawyers wasn't properly consulted before the letter was published. I can't help but feel like it was a bit of a rushed publicity stunt.

If this were an Ayn Rand novel, Tim Cook would shut down Apple and disappear.

I really hope that the FBI doesn't have the power to force Apple to help them, but even more so, I hope that the public becomes better informed about the situation and stops rebroadcasting the wrong info.

For a better explanation of the technical side of the passcode stuff, The Intercept has a good article on the topic.
For a more in-depth discussion about the case, it's ramifications, and why Ben Carson is unqualified to be POTUS (yes, it's relevant), check out Thursday's episode #800 of No Agenda.

Adam Curry (of the aforementioned No Agenda Show), wrote a good explanation of the security reasoning behind Apple's methods, and his thoughts as to why he thinks both parties are being disingenuous in their motives.

Tim Cook is taking an important stand. But mainly to protect Apple's brand and customer promise, which is 100% marketing speak. Apple got caught in their reality distortion field we hear so much about.

Someone at the FBI should get a promotion for figuring out how to technically and legally order Apple to disable convenience hurdles under a "one device only" clause. Brilliantly done, but using terrorism as the wedge to drive the issue is lower than whale shit on the scale of abusing the public, and victims. By their own admission they have 175 iPhones awaiting the newly devised guessing scheme, and you can be sure one one of those will contain the really interesting data they are after. Having this option to guess passcode in future cases is another benefit.

I'd recommend reading the whole article.