Sometimes, One Needs the World to End 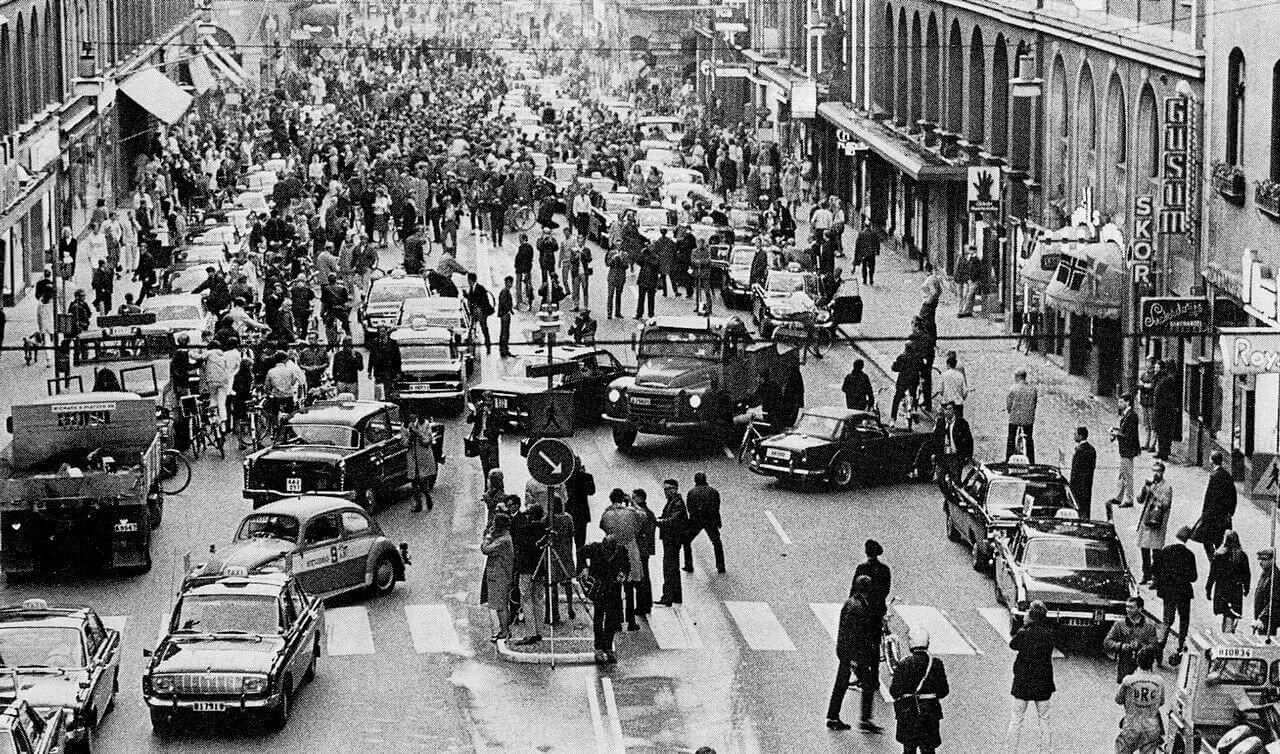 Once, in round-table discussion with several people from various walks of life, we were discussing some large problem with society. (I don't remember which, but it's not important.) Knowing that, in that circle of friends, I tend to not have very popular views, I was quiet and just observed the discussion. After each person had shared their points of view, which were all similar and did not have a good chance of success, I was asked what my opinion was. I said, "Maybe what we need is some sort of end-of-world scenario, like a full-scale local war, major natural disaster, or some type of apocalyptic event. Then society could rebuild itself, learn from the mistakes of the past, and prevent them from happening."

The group fell silent. The person leading the discussion asked me, "Why would you want that to happen? It would cause more harm than good."

A small group of people trying to address a global problem would not have much success without some deus ex machina. Unless you could get a large amount of people on your side and working with you, the problem would keep on happening. If a societal-upheaval event was to occur, there might be great loss of life at the time, but repairing society as a whole in the long run would be the greater result.

The picture above is from Stockholm on Högertrafikomläggningen in 1967, when all traffic in Sweden switched from driving on the left to driving on the right-hand side of the road. It's a good example of what can happen when there's a major change. Chaos occurs when a switch is thrown without a way of easing in to it. If the United States suddenly announced that it was a monarchy, things would go crazy. But if there was a major war and the government was barely operable, it would be a lot easier for them to decide to run as a monarchy and enforce it.

Society needs change to be slow, or it will react. If you want to become the evil dictator over a country and not have them notice before it's too late, take it slow. Win people over to your side, and don't just suddenly become the bad guy at a moment's notice. If you want to change the way the monetary system works, it's a lot simpler to wait for a moment like Black Tuesday, let society start recovering, and then show them the benefits of the different system.

I think that one of the reasons that popular culture enjoys stories about apocalypses and zombies is that we like to see how society forms and recovers from major disasters. Dystopian stories like The Hunger Games are a good example of what can happen if humanity lets the wrong people take charge (or keep control) after a catastrophe, and not develop a better system of government.

If you're wanting to instill a major change in your society, sometimes a grassroots effort won't do the trick. I'm not suggesting you go out and be a suicide bomber. I'm also not saying we should hope for a societal-upheaval event. I'm saying that we should pay attention to what is happening around us, and work with changes that are happening within society. Being ready to capitalize on the events that are out of our control will make our descendants look back at WWIII, the great floods of the 21st century, or the invasion of the Martians in a more positive light.