When It's a Struggle to Justify Your Choice, Pick Better 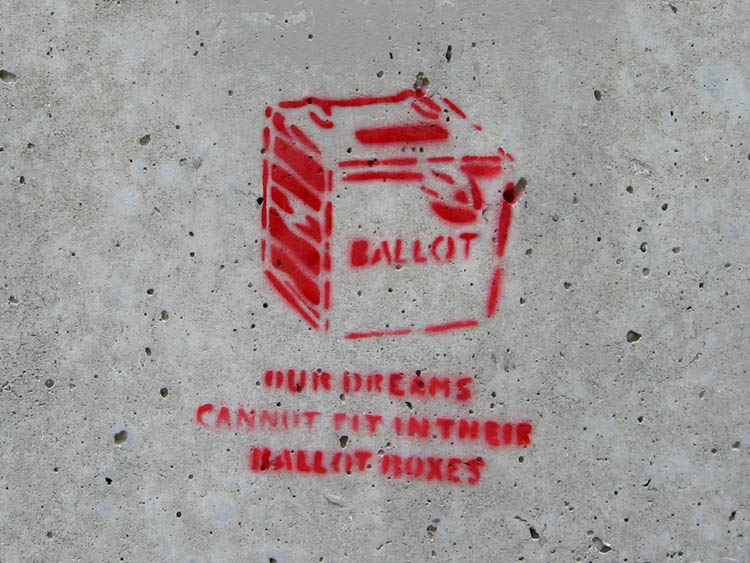 I always find it odd when a well-known public figure, such as a film star, author, or celebrity, goes out of their way to "announce" which political figure or side they are casting their vote for. Voting is usually set up in a way that gives the voter complete privacy, so their decision is theirs alone. It's weird that some people have to go and make a big fuss about it. Why not just say why one should or shouldn't vote for certain sides and not make some big announcement?

What's even worse is when the person picks a side they know they will get hate for, and also don't agree with as much as some of the other options, and then go on to try to justify their choice.

Joel C. Rosenberg, an author of several good political thriller novels, did this. He wrote that he is voting for Donald J. Trump (where the J stands for genius) and then goes about trying to justify his decision. Joel, did you know there's more than two valid choices?

He says, "But this is where we are. Now, it is truly is a binary choice between Hillary Clinton and Donald Trump. There's no way around it, and the moment of decision has arrived." No, Joel, it's not a "binary choice". Haven't you heard of Gary Johnson? He might not be the best choice either, but I'd wager to say he'd do a better job running a country than Trump! Why doesn't he give any other candidates a mention as a possible options. Of all the personalities I follow online, you'd think he, as one who frequently writes about political happenings and markets himself as a well-educated citizen, would know that the "third-party" options do in fact have a chance at winning.

If you don't want to vote third-party, you could also join the vacate-the-vote crowd, who will not be voting for one reason or another. (Many are great reasons, too.)

Rosenberg's point #8, I think, is the best of his points. There are those that believe Trump's plan is to get elected and then resign when the novelty is gone, putting Pence in the seat, effectively giving the United States a leader they didn't ask for, and who has relatively different opinions than Trump does. If you want Pence to have influence, and hope that he might be a successor, you could use that to justify your choice, but you do risk having Trump turn the nation in to an "idiocracy", and you, the voter, would be partially responsible for it.

Americans, go vote tomorrow. Or don't. It's up to you. Make the decision that you think is best.